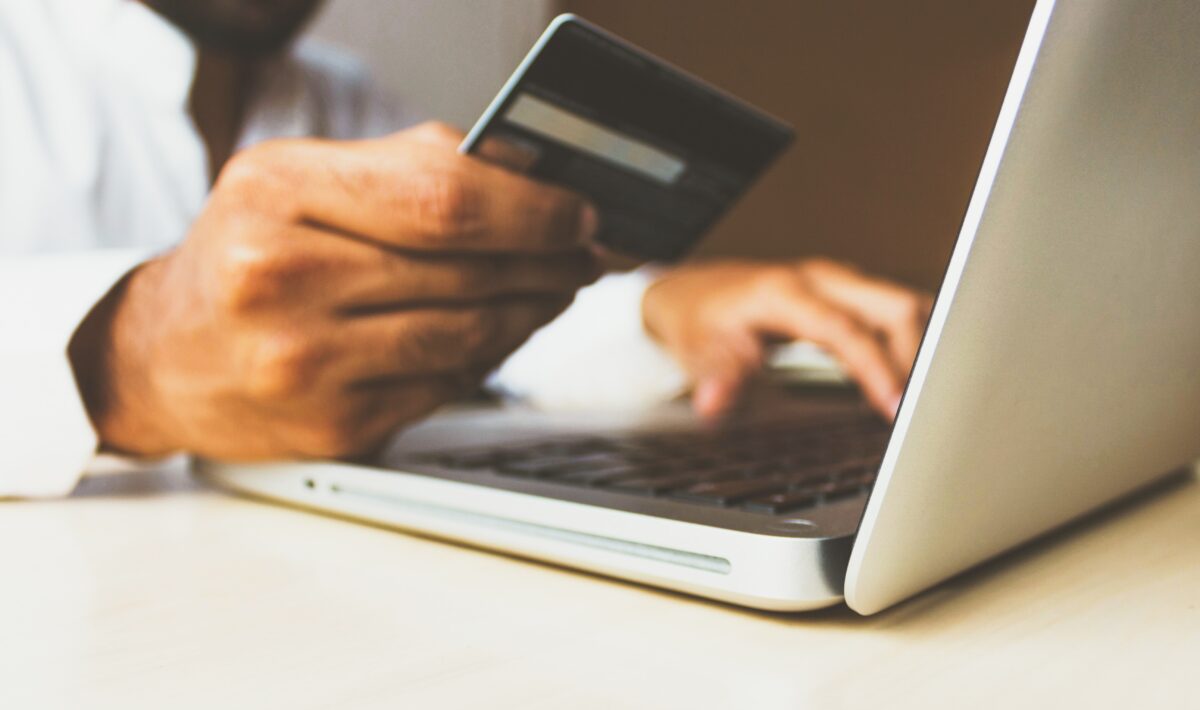 If you’re my friend, you’re likely tired of hearing me talk about Chuck. On any given day, you can catch me hyped about something Chuck said, or implementing a strategy Chuck taught me. And if you’re really lucky, I’ve slid you Chuck’s number.

This pretty much sums up Chuck Burch: As a Detroit native, Chuck received full scholarships to Morehouse and North Carolina A&T. Which did he chose? Both. He decided to enroll at both HBCUs, you know, to make a more informed decision. And informed it was… After that first party on the yard at A&T, Chuck became an Aggie for life!

Working with Chuck has done wonders for my net worth, so I checked in with him to chat about his secret sauce. Here’s what he shared:

Check out a clip of our convo below. In the meantime, need a coach-therapist-teacher-accountant? I know a guy.

re: Black-owned brands in Costco?

Are “we” outside or nah?

3 Lessons from Mehrsa Baradaran’s The Color of Money