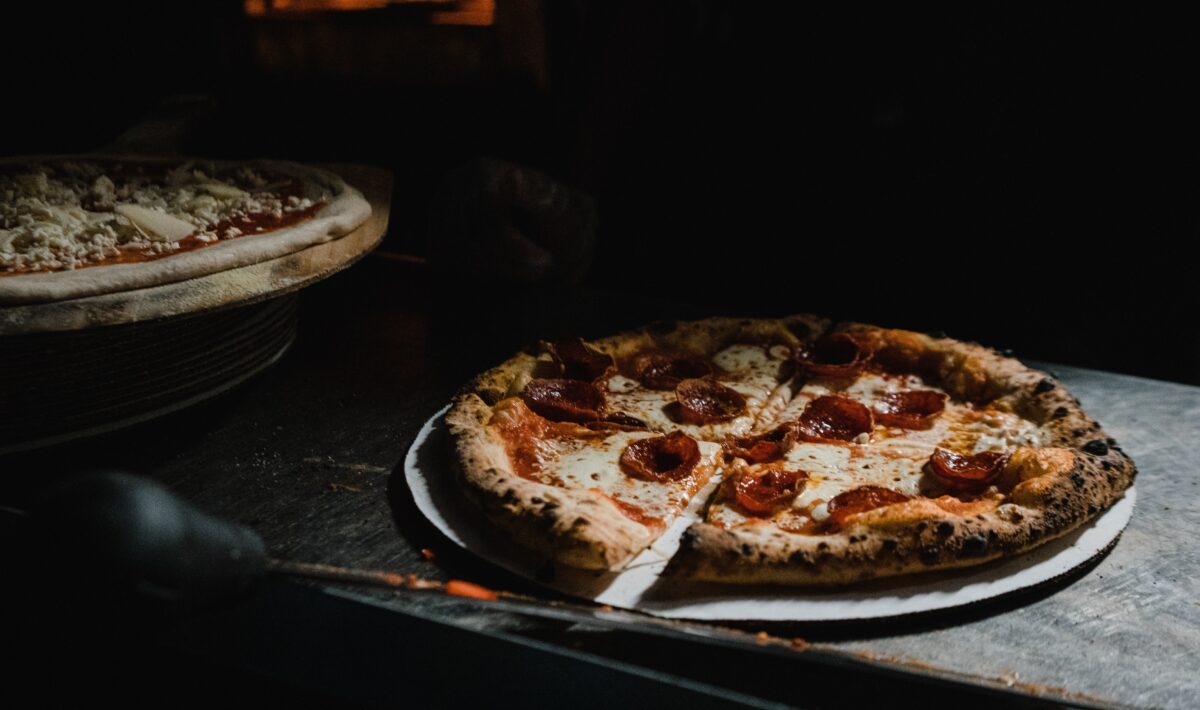 Oregon is certainly not the most diverse state, and one might be hard-pressed to find a selection of Black-owned businesses outside of the Portland metro area.

Accepting this challenge, I decided to explore Black-owned businesses around the state. An opportunity to #BuyBlack AND take a road trip? Sign me up. After a little digging, I decided that my first adventure would be a quick visit to Ashland, Oregon. Ashland is a charming, artsy town nestled in the rolling hills of Southern Oregon, and it is home to the Oregon Shakespeare Festival. The perfect 70-degree weather inspired me to take a stroll through Lithia Park and check out small shops in the historic downtown district.

I headed to the Black-owned Northwest Pizza for lunch, and I was instantly greeted with a smile by owner Morgan George. As a long time resident of Southern Oregon, Morgan shared stories about his family, football career, and entrepreneurial endeavors. He beamed with pride as he described efforts to pay it forward, often mentoring Black students at the nearby Southern Oregon University and donating food to those in need. His greatest accomplishment? Raising 5 daughters.

I was visiting a week before the election, and hearing about Morgan’s passion for supporting his community was refreshing. During our chat, Gina DuQuenne, a Black woman running for Ashland City Council, stopped in to share campaign materials. Gina ultimately won the race–making her the first Black person to be elected to an Ashland city position.

Black people are making a huge impact in the Rogue Valley, and I’m delighted to bear witness!

re: Black-owned brands in Costco?